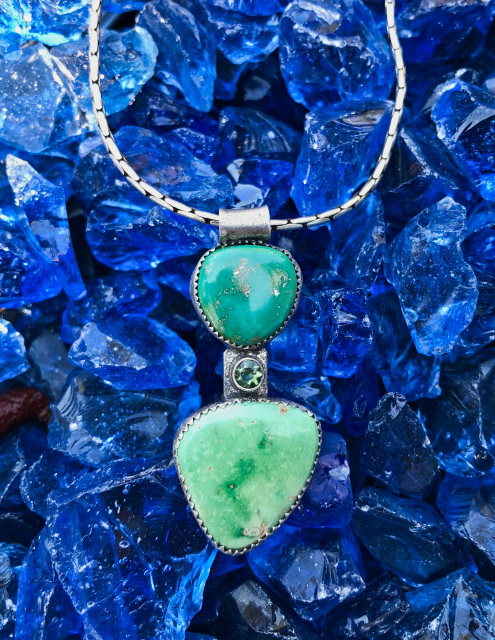 Moldavite is rare stone, found only in Czechoslovakia, and is named for the area in which it is found, near the Moldau River (called the Vltava in Czech). While scientists differ in theories regarding Moldavite's origin, nearly all agree its formation coincides with the crash of a large meteorite approximately 14.8 million years ago in what is now the Bohemian plateau. The rock metamorphosed by the heat of impact created a strew field of Moldavite in the two, mostly rural, areas of Bohemia and Moravia.